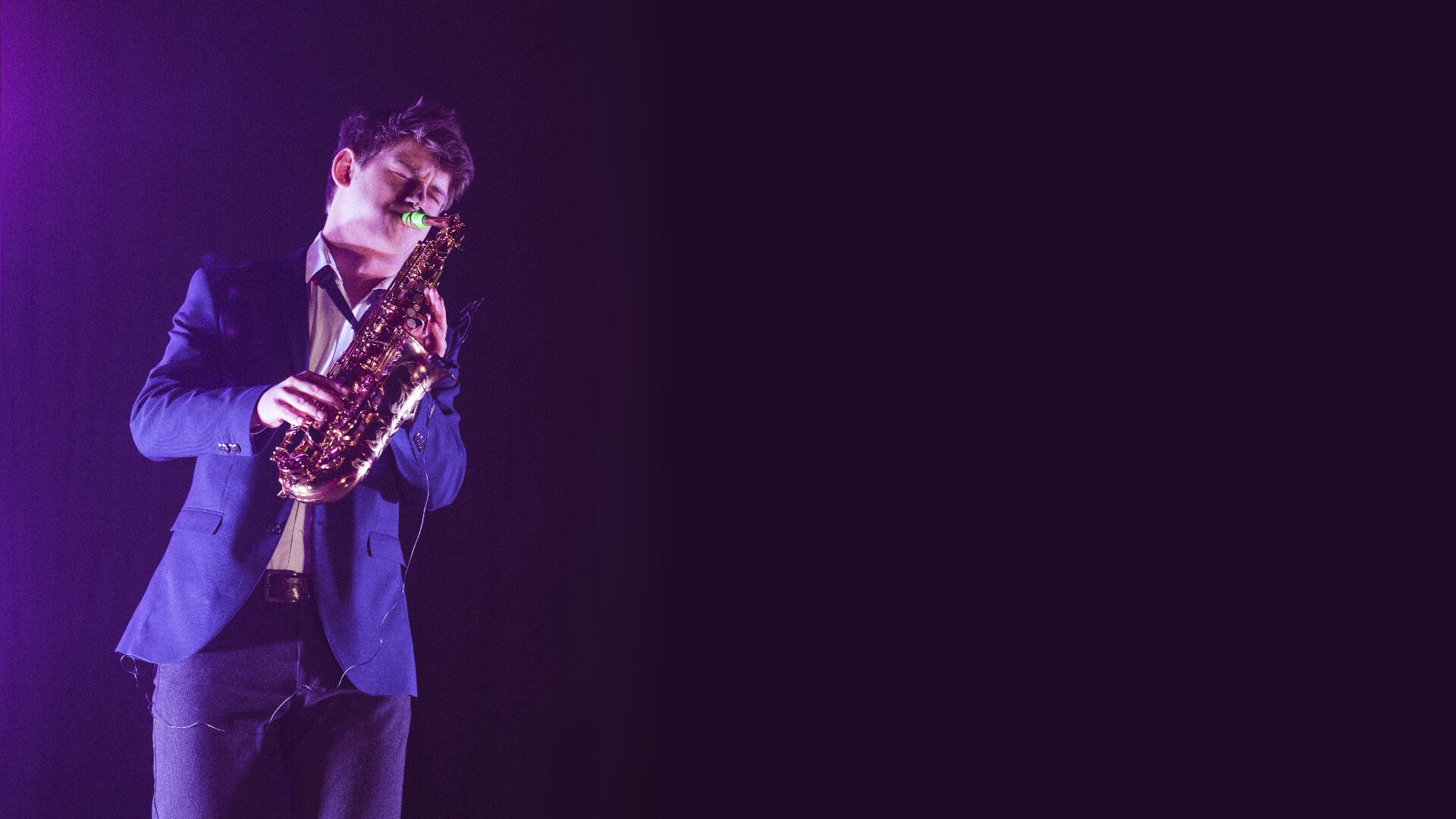 Adding Saxophone Solo's To Everything

Karsten Belt is a saxophone player from the Netherlands, most well-known via his YouTube and TikTok channel.

He started playing saxophone when he was 8 years old, and has been performing as often as he can since then.
In order to showcase his passion for music, he began uploading videos of his street performances on YouTube in 2019, gaining millions of views.
His YouTube success allowed him to get in contact with music producers and musicians all over the world with whom he started to make new music.

He is currently exploring the social media platform TikTok by adding saxophone solos to popular songs, gathering a big following on that platform as well.